Aperture and Depth Of Field: The Secret of a Blurred Background

Aperture is one of the three major components that control the correct image formation on the sensor of the digital camera, the other two being Shutter Speed and ISO. It also largely controls the way the background and foreground of an image appears.

What does Aperture mean?

Aperture (also known as the Diaphragm) is the opening inside the lens which allows the light to pass through it. This light eventually falls on the image sensor to record the image. The amount of light passing through the lens can be controlled by the aperture size – the bigger the aperture, the more the light that will pass through it. This functions exactly like the Human eye, where the Iris expands or shrinks to control the light passing through the Pupil to fall on the Retina. The Iris is the Aperture and the Retina is the Image Sensor in case of the digital camera.

The Aperture scale is calibrated in F numbers or F Stops like 2.8, 3.5, 5.6, 8, 11. Lower the F number, bigger the Diaphragm opening. The F number is the ratio of the lens’s focal length to the diameter of the Diaphragm opening. So an Aperture diameter of 25 for a 50mm lens would be 2. This is written as f/2. The maximum opening of the lens or the minimum F number is also referred to as the Lens Speed. A f/2.8 lens is faster than a f/5.6 lens.

Depth of Field is the range of distance that appears acceptably sharp, in front and behind the point of focus. Higher the F number, smaller will be the aperture and therefore deeper the Depth of Field. The Depth of Field will become shallower with increase of the Diaphragm size at a lower F number.

The X mark in Red denotes the Focus Point 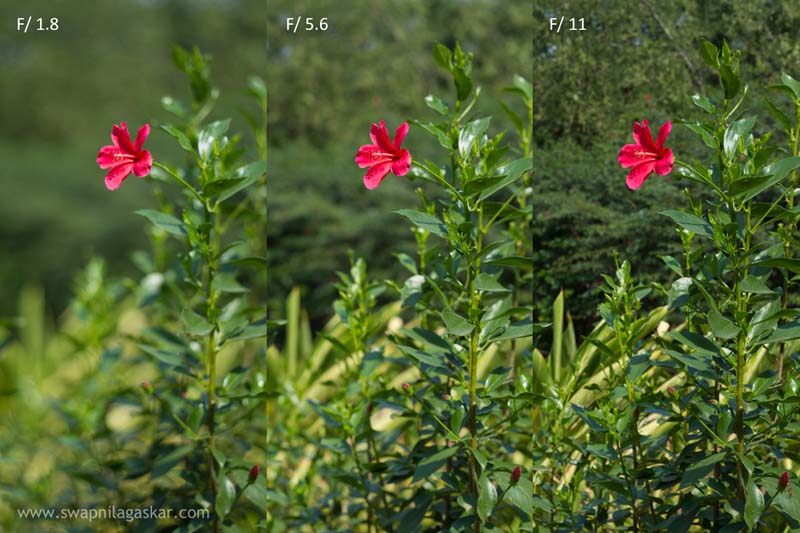 Depth of Field at various F numbers. The foreground and background sharpness changes with a change in the F number (All images made at 50mm on a crop sensor body)

Displayed below are a few shallow Depth of Field samples

(All images made on a crop sensor camera body) 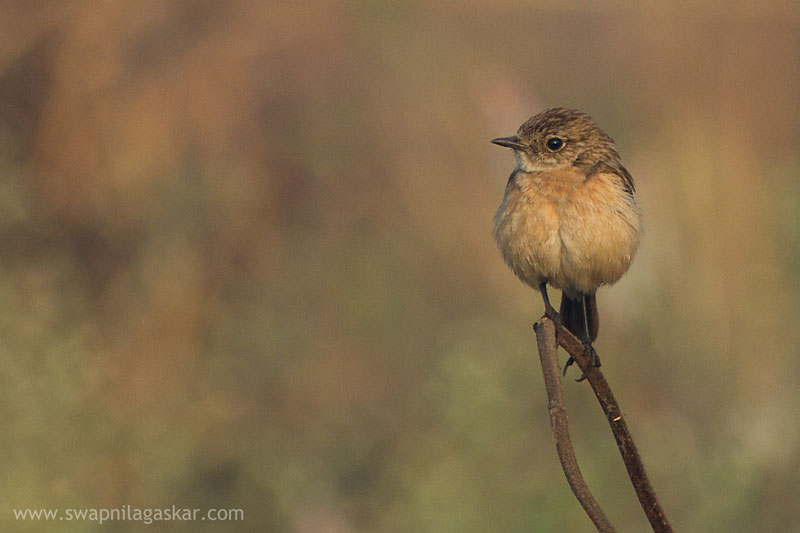 Positioning the subject against a plain or a textured background, with the background far from the subject, gives dramatic results due to the Depth of Field (Focal Length: 370mm, F/6.3) 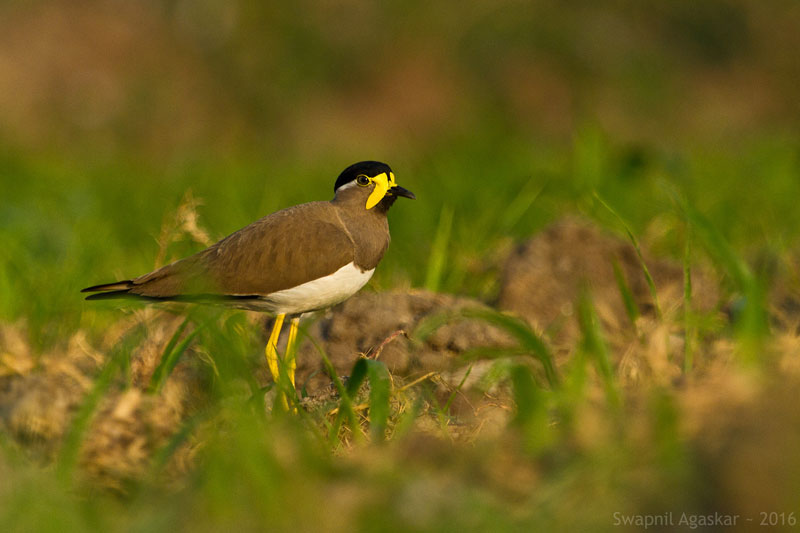 Inclusion of a little foreground in the image can enhance the effect of Depth of Field (Focal Length: 340mm, F/6.3) 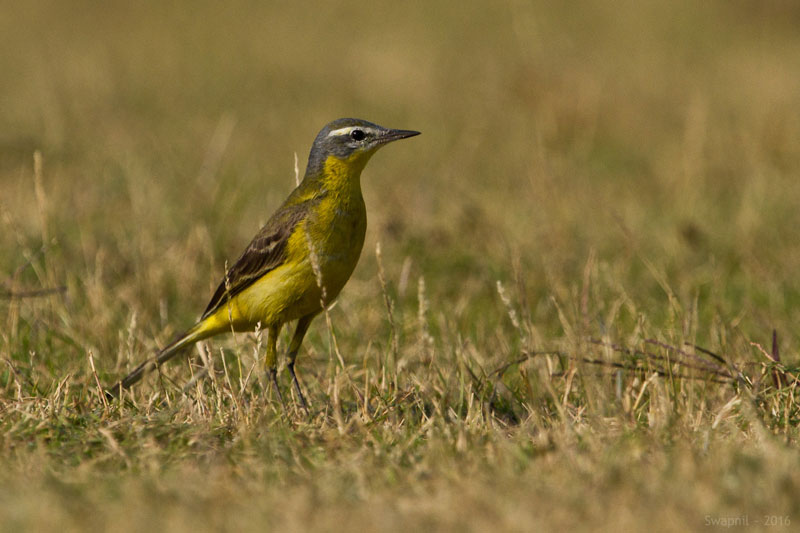