by admin
Photography Destinations in Mumbai

Wildlife Sanctuary and National Park within a bustling Metropolis!

Predominantly known to people as a public park, its major attractions are the iconic mini train (the Van Rani – Jungle Queen) and the boating area. SGNP is one of the most visited parks in the city, a favorite among morning walkers, cyclists and nature lovers. It also acts as a gateway to the famous Kanheri Caves.

But behind this public facade, SGNP is a large protected wildlife zone. It is in fact the only major national park existing within a metropolis limit. SGNP is alive with nature and bird activity and even in the public places one has a huge scope for bird and macro photography.

Common sightings in SGNP are the Coppersmith Barbet, Asian Koel, Black Drongo, Golden Oriole, Starlings, Little Cormorant, Magpie Robin, Long Tailed Shrike, Bulbul, various raptors and water birds like the White Breasted Water Hen. It wont be a surprise though to spot an Indian Paradise Flycatcher or a Common Hoopoe. Also Chital or the Spotted Deer are seen roaming freely around the park.

Winter season sees a lot of migratory and transient birds choose this park as their residence. 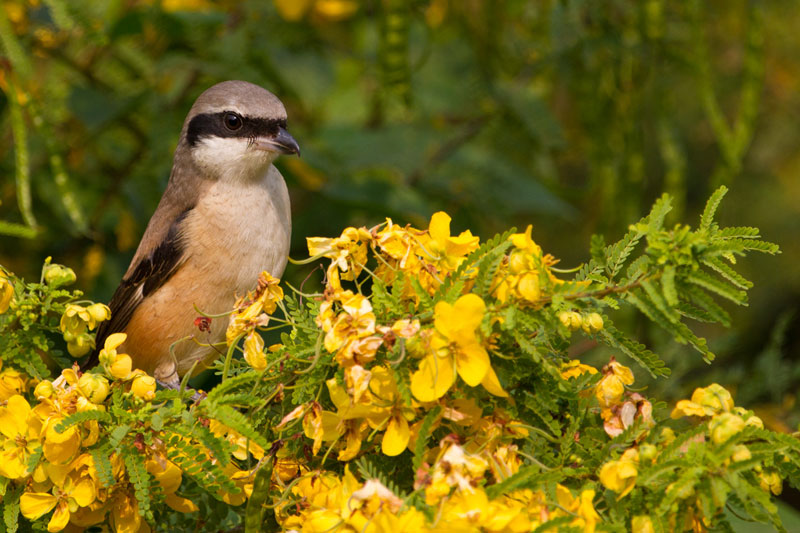 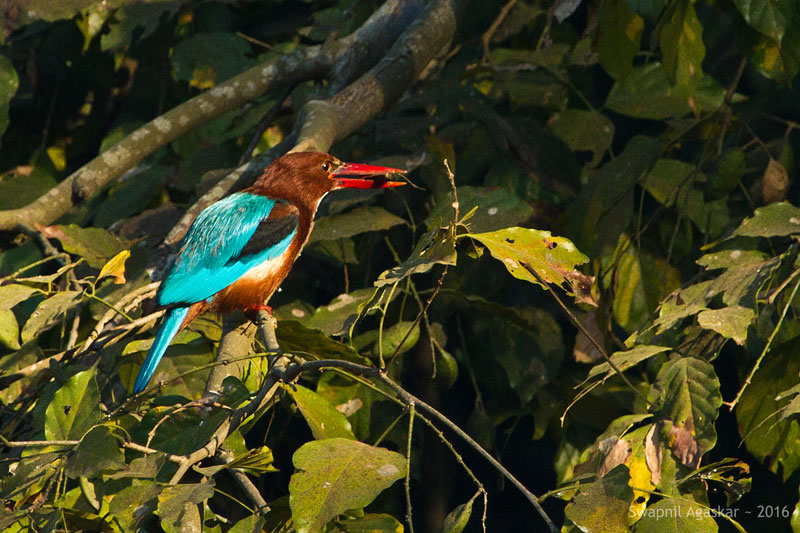 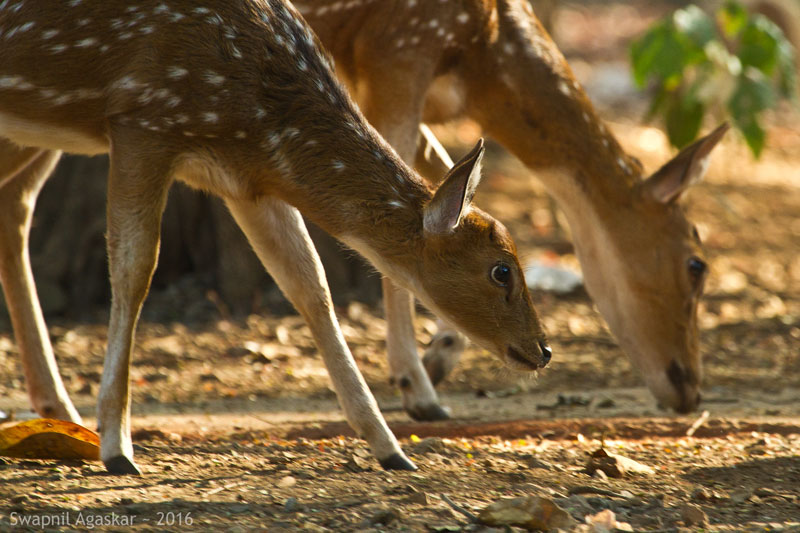 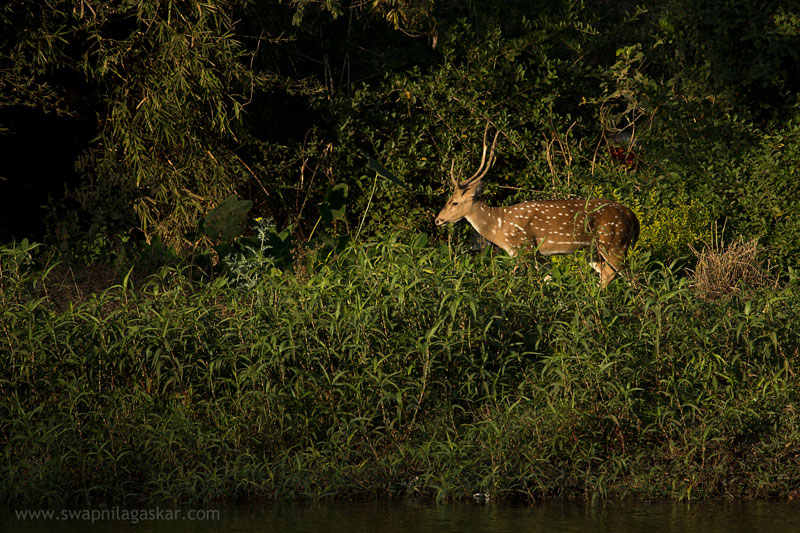 …and sometimes give amazing photo-ops in the dramatic evening light 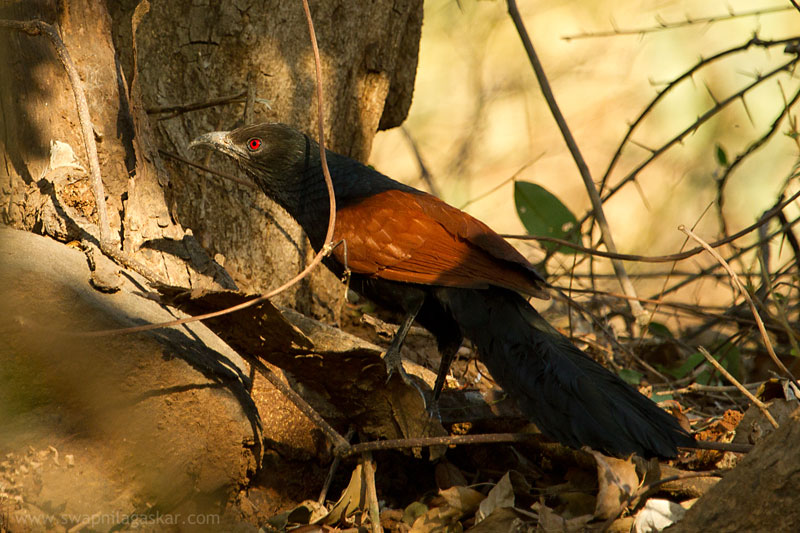 Known as the ‘Bharadwaj’ in Marathi it is fabled to be a luck charm. So if you want to have a great day, just visit SGNP in the morning 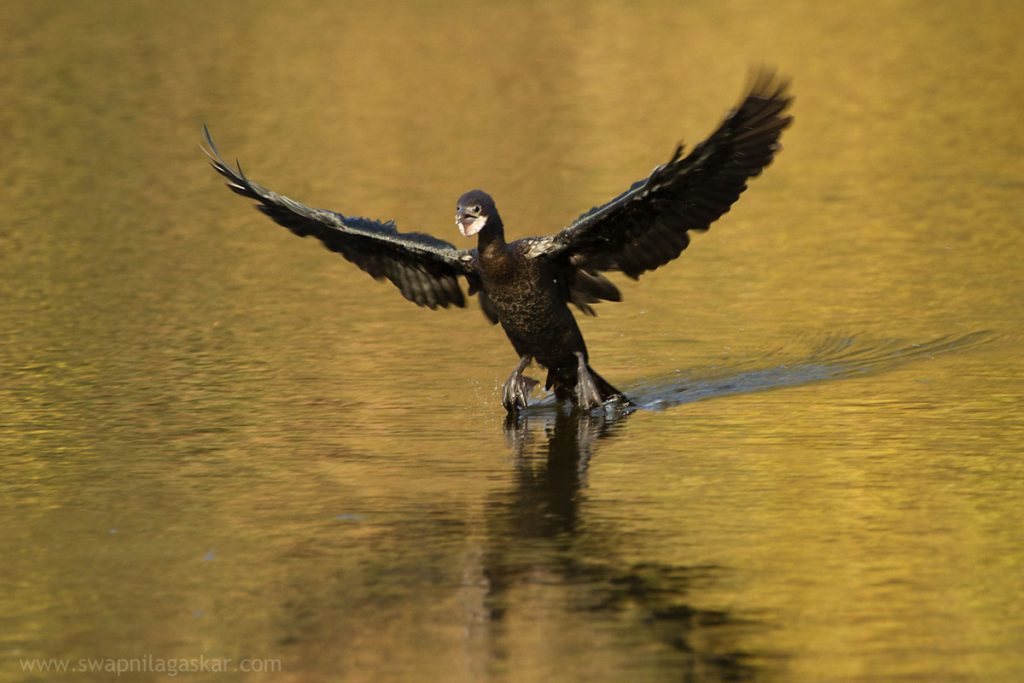 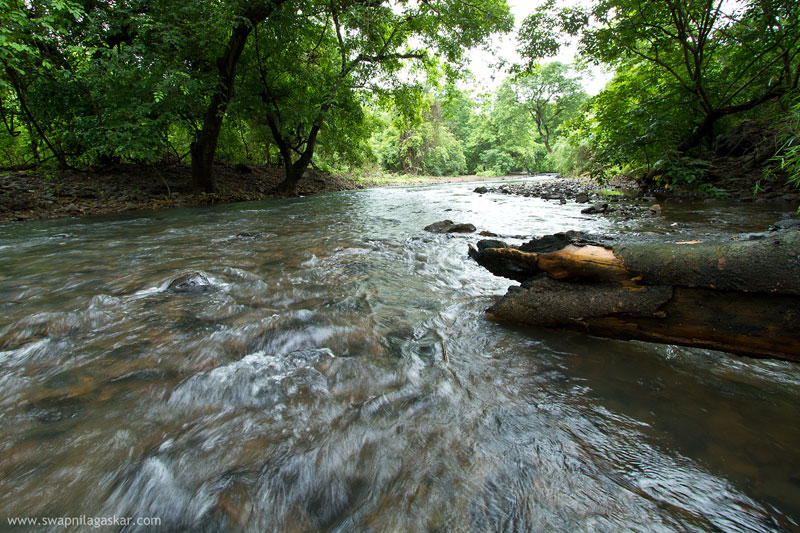 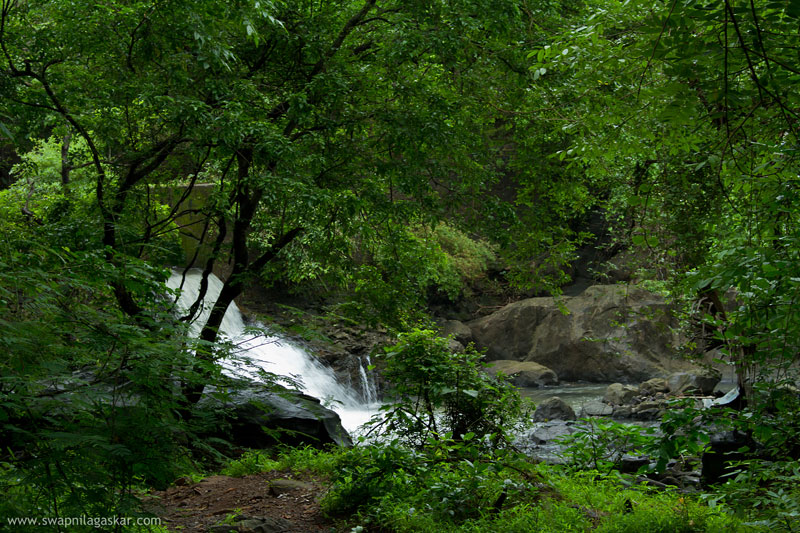