Ganesh Visarjan in Mumbai – A Phenomenon by itself 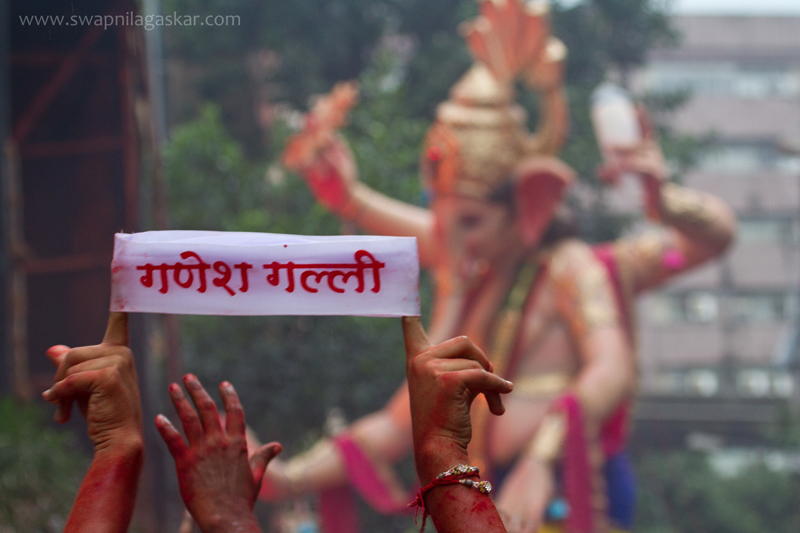 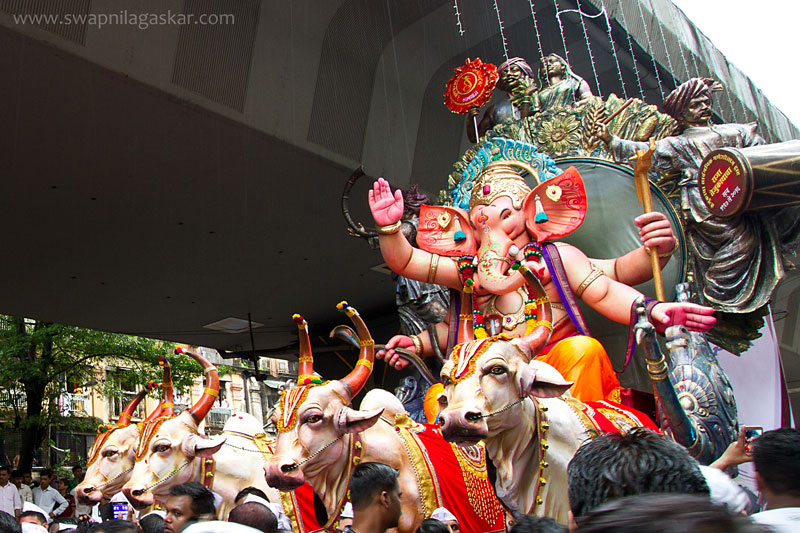 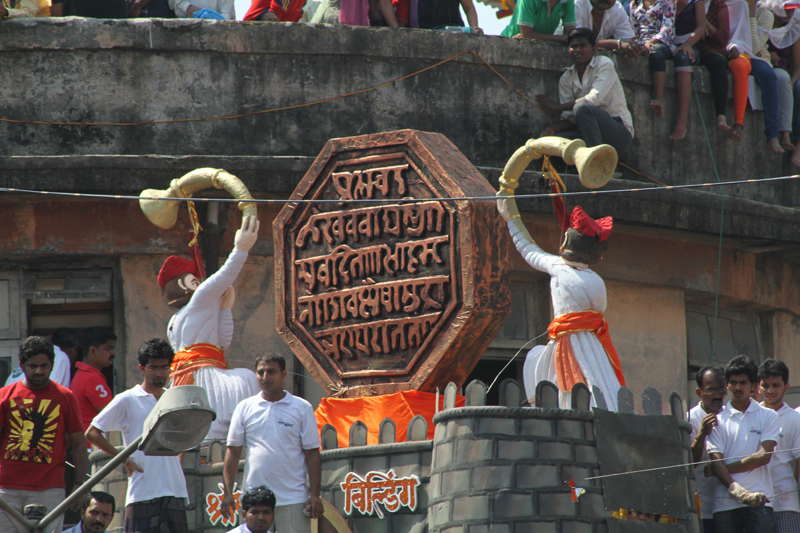 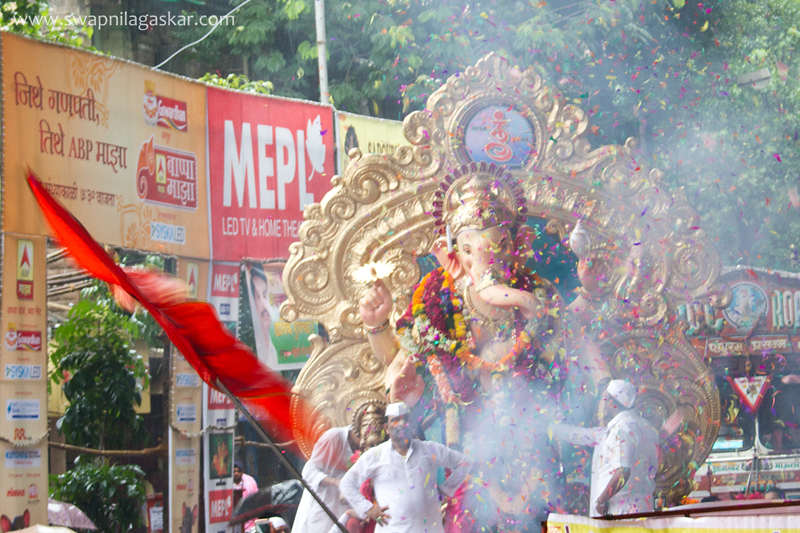 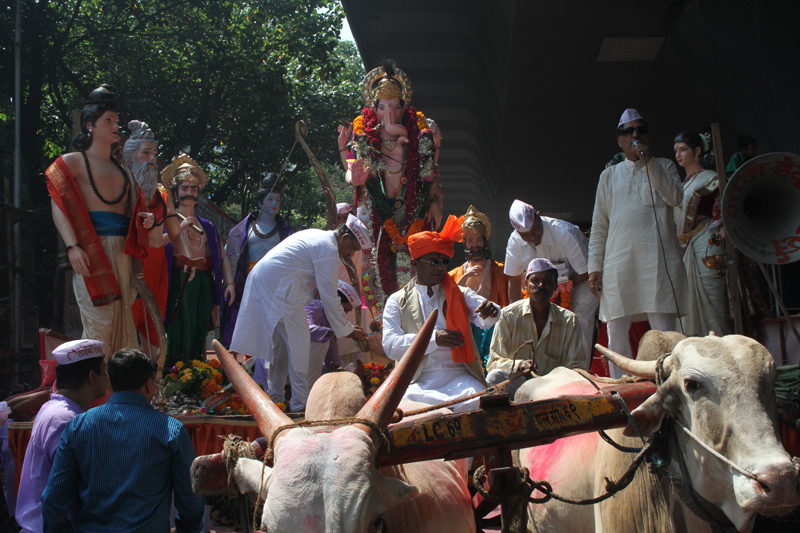 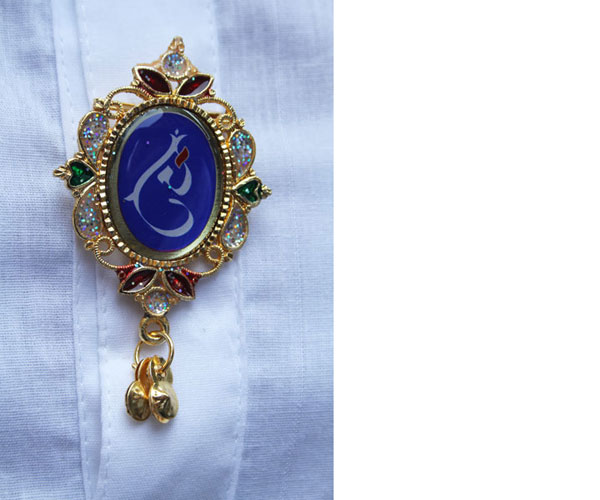 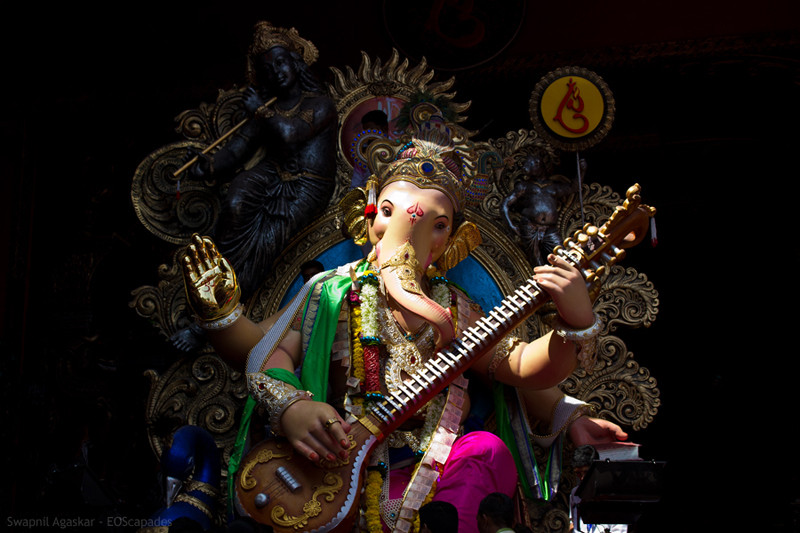