by admin
Participation in Photography Exhibitions

The DCP Wildlife Photography Exhibition, in Nashik, was a first of it’s kind. The exhibition was held between the 7th and 9th July 2017 at the Kusumagraj Hall in Shreerang Nagar, Nashik.

The exhibition itself was a huge success, a big achievement for the DCP Nashik team. This was their first exhibition and they played the challenge with flying colors! An overwhelming response saw thousands of visitors, across various walks of life, having a visual treat of over 300 photographs from photographers across the nation.

DCP’s Nashik exhibition was powered by Manfrotto and co-sponsored by Creative Peripherals and Srishti.

Six of my images were displayed in this exhibition, across the Mammals, Birds and Insects categories. I had participated in this exhibition with three fresh unpublished images and was happy to see all of them selected for display. One of my most favorite images, the galloping Indian Wild Ass was part of my entries and won the “Wildlife in Action” award. 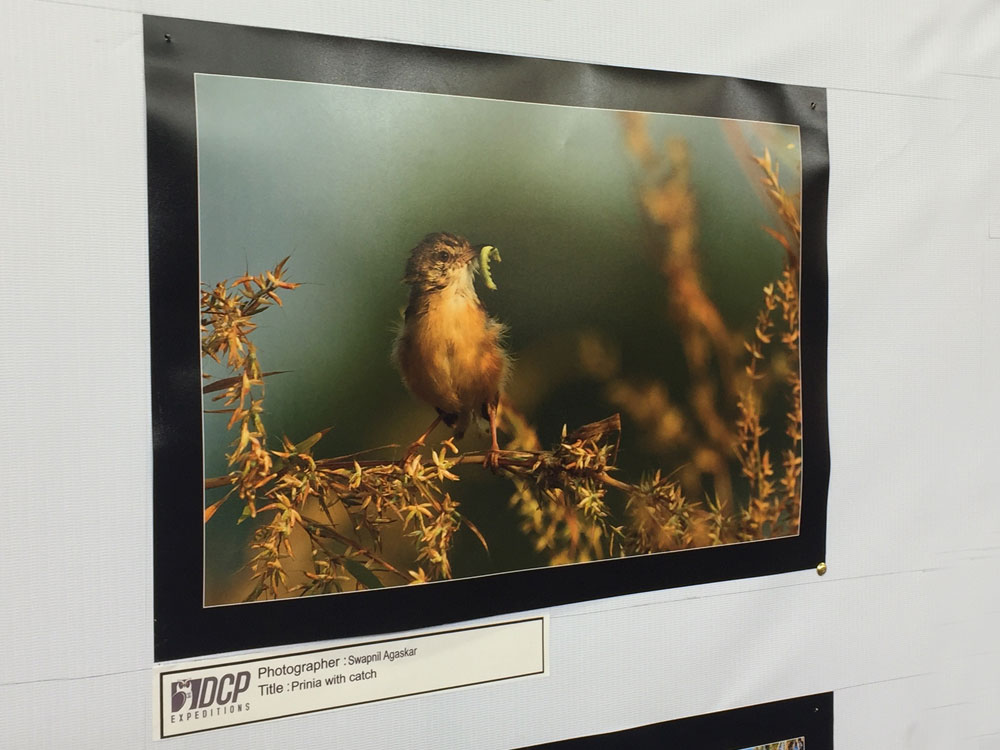 An Ashy Prinia with a catch, one of my unpublished images displayed at the exhibition 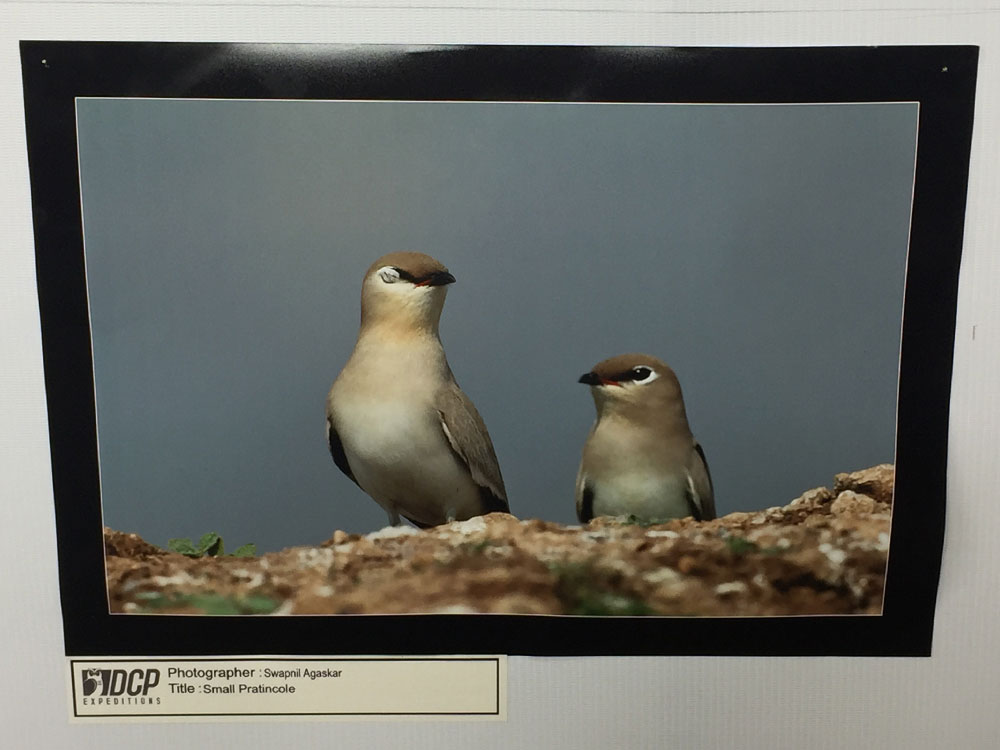 A Small Pratincole, winking away 🙂 Another image which made its public premier at the exhibition 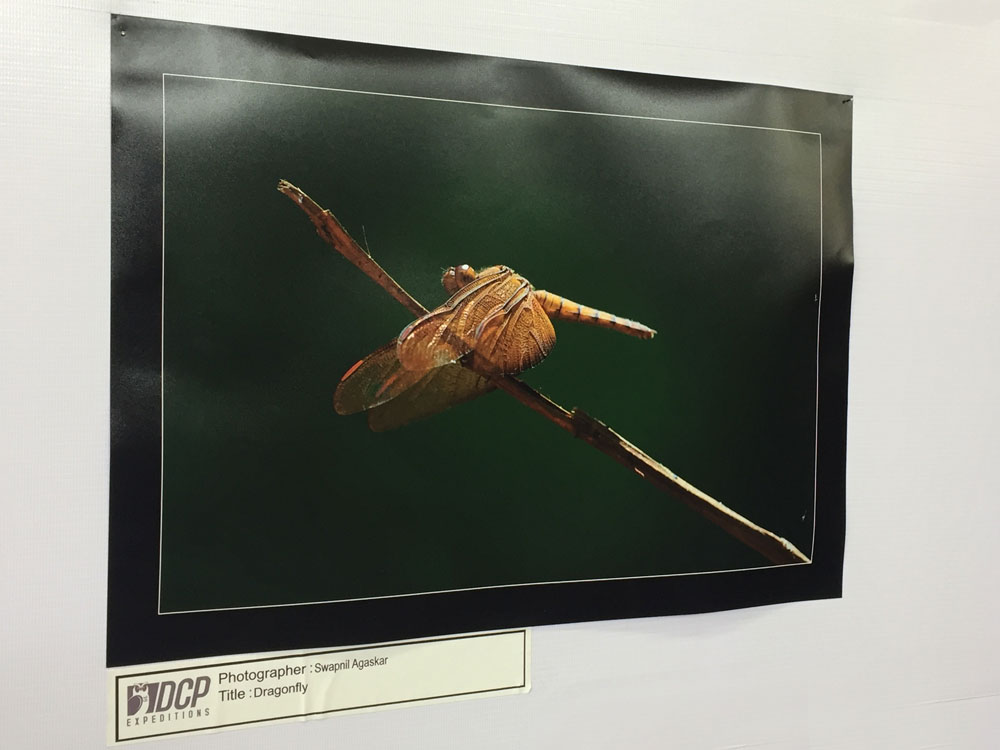 A Dragon Fly image made in Matheran, displayed in public for the first time 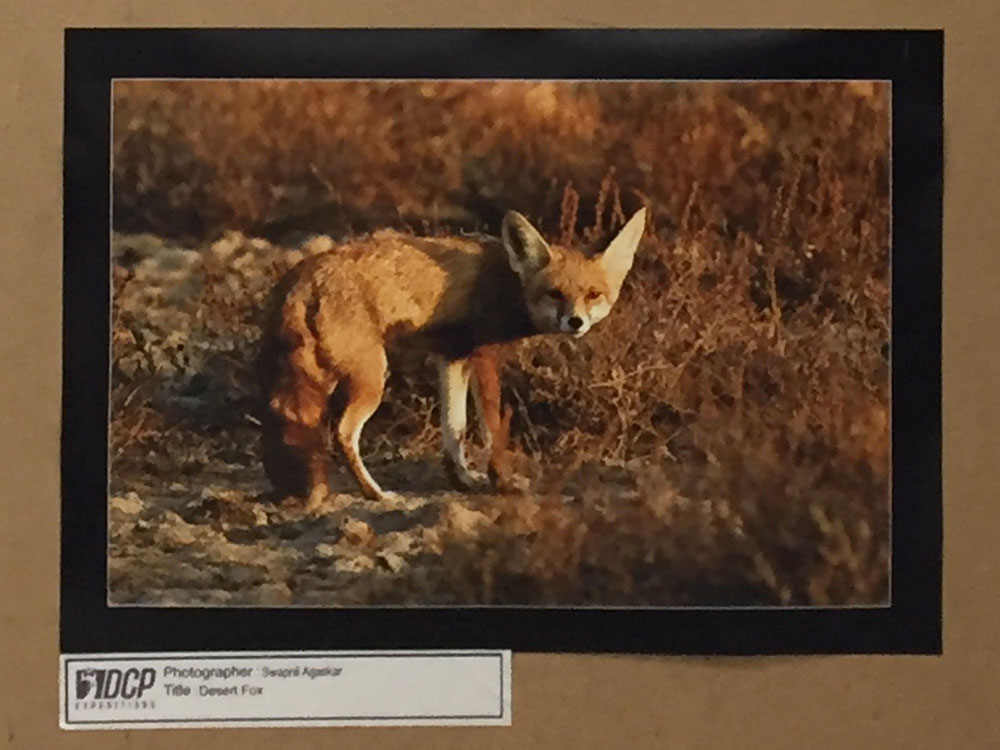 An Indian Desert Fox, made in The Little Rann of Kutch 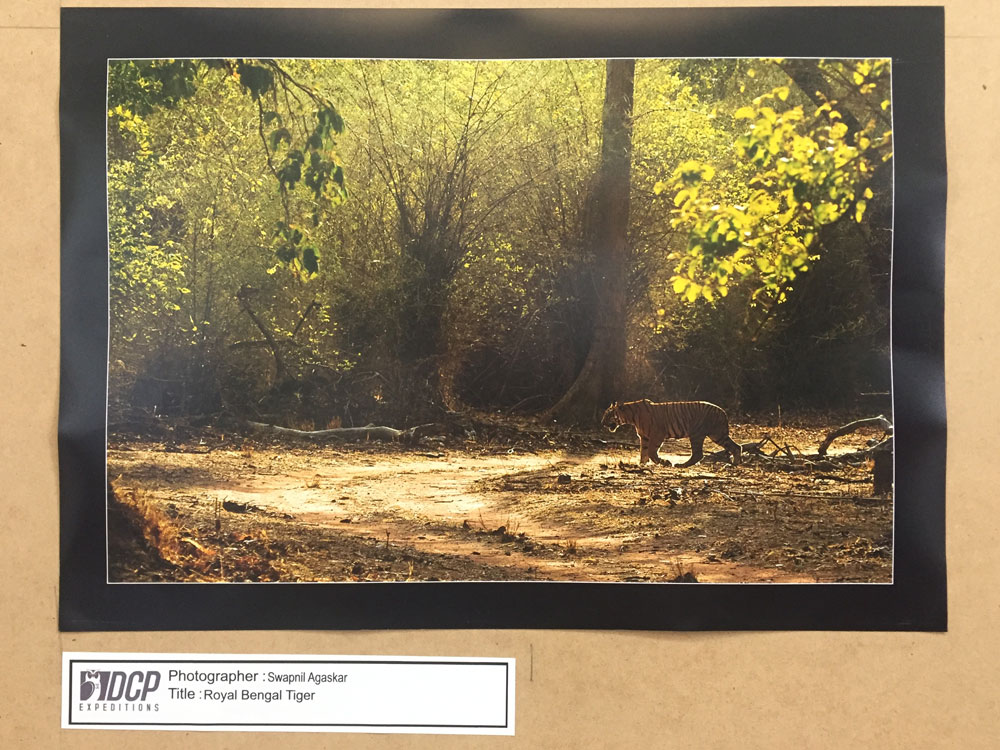 A “TigerScape” made in Tadoba 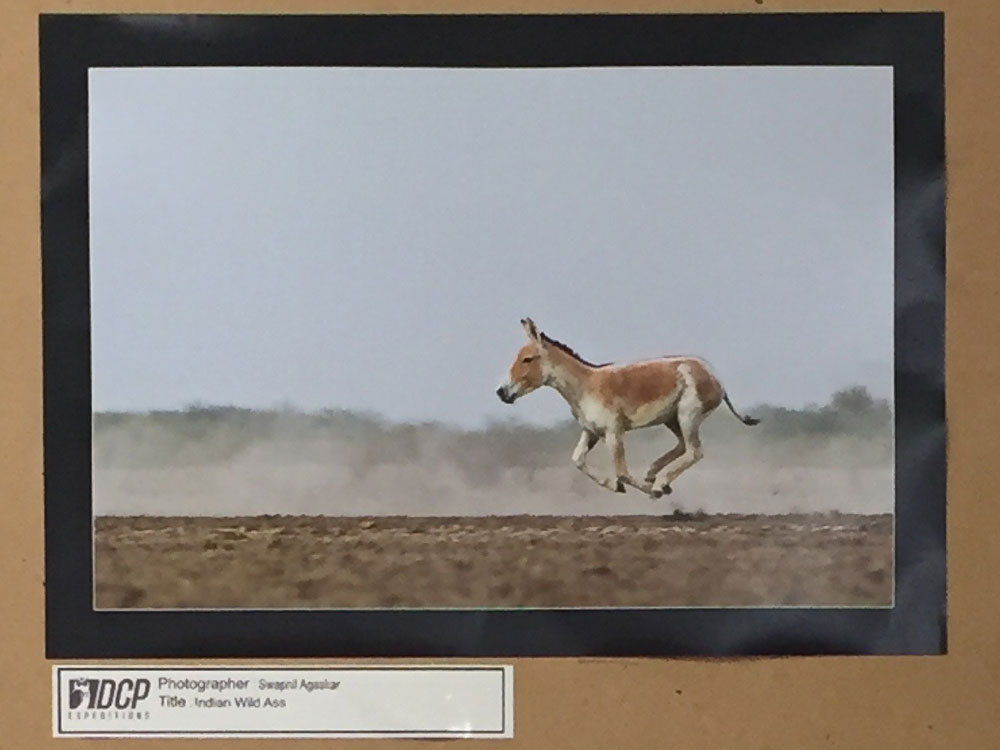 “Ass good as flying” Hitting another success note, this image not only made another exhibition appearance, but also won the “Wildlife in Action” award here. 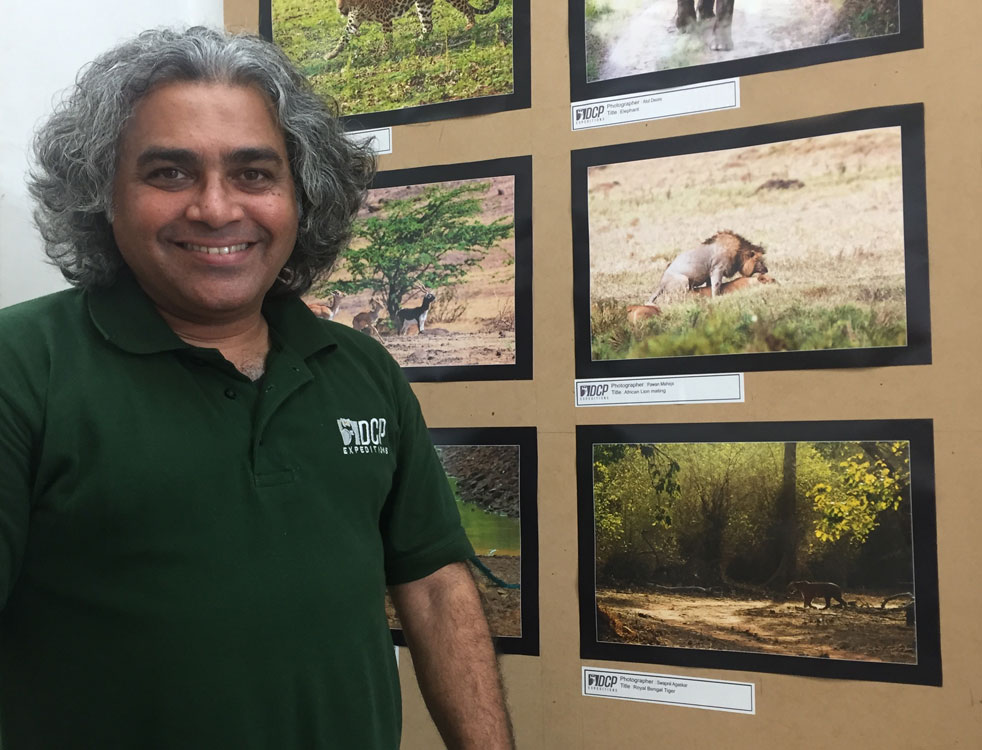