Recognition In Online Forums in the Year 2016

Over the last few months I have been publishing my images on online forums. Am happy to see my efforts get recognition.

These are a few accolades on the Online Forums in 2016 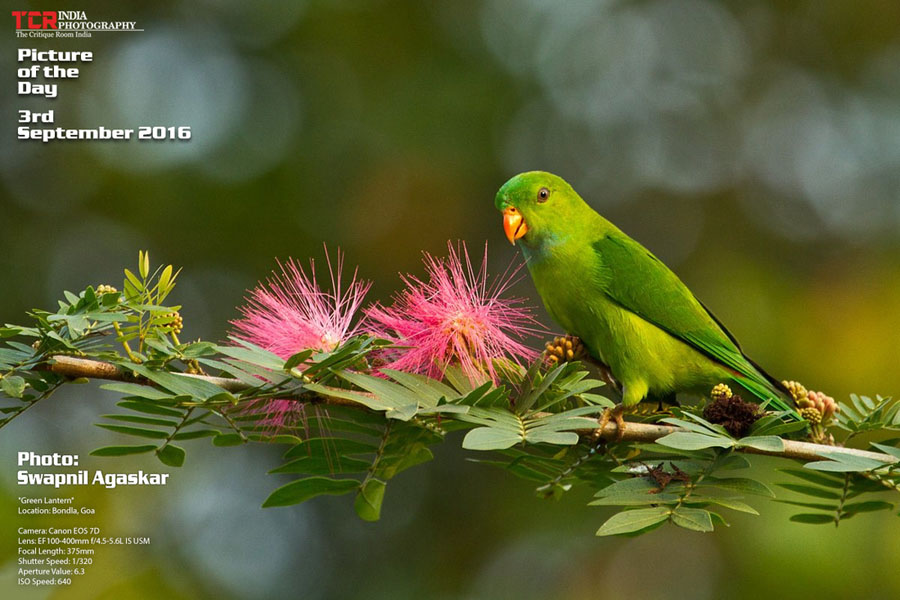 ‘Green Lantern’ – My image which recently got exhibited in the NEST exhibition was declared the Picture of the Day at TCR India Photography on September 03, 2016. 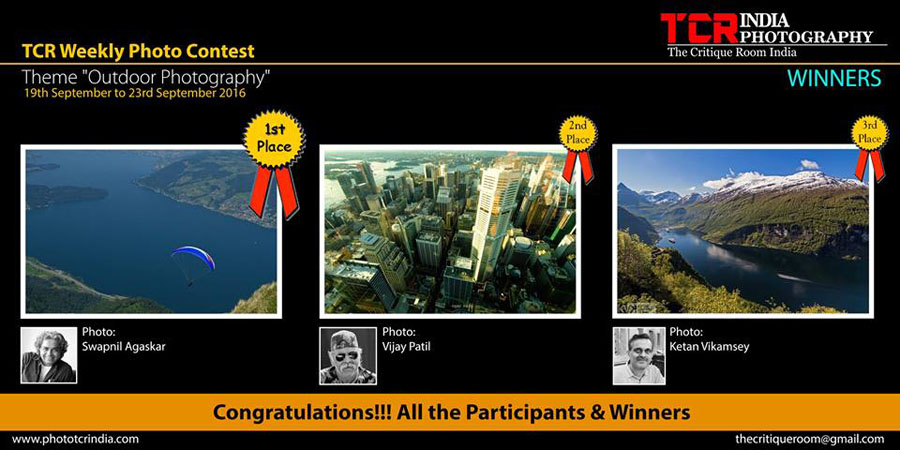 ‘Hanging Out’ won the first prize for the Outdoors theme. This image also won a PSI Salon recognition for me this year. 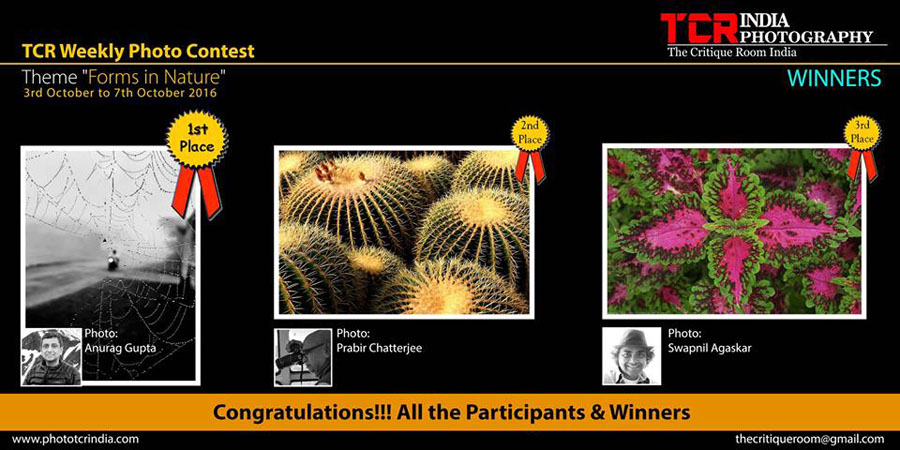 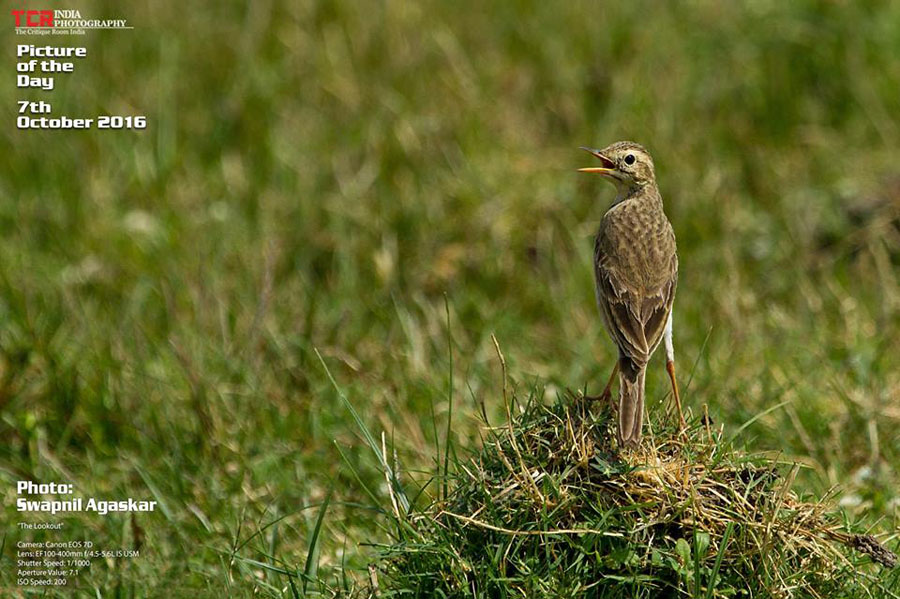 ‘The Lookout’ – A Paddyfield Pipit shot in Bhigwan earned me the Picture of the Day. 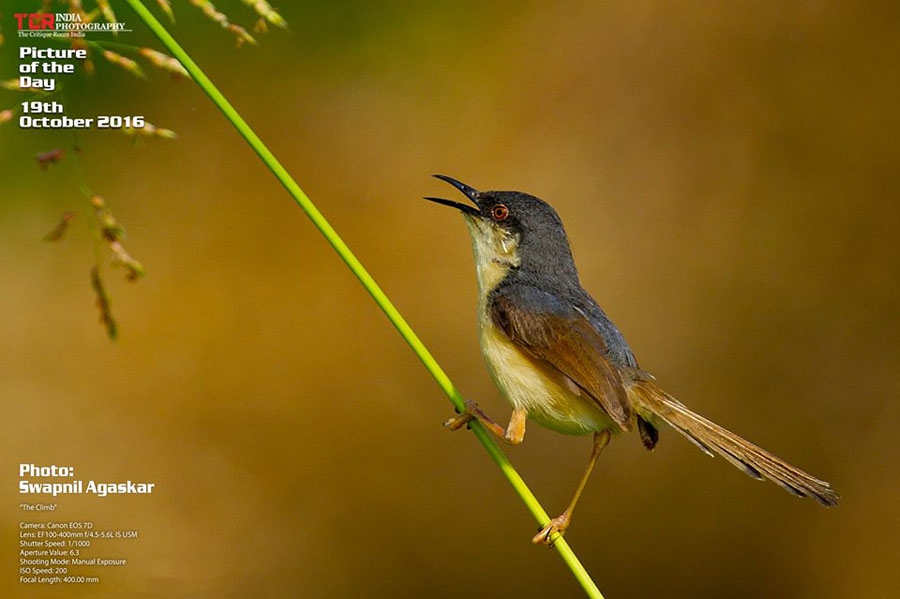 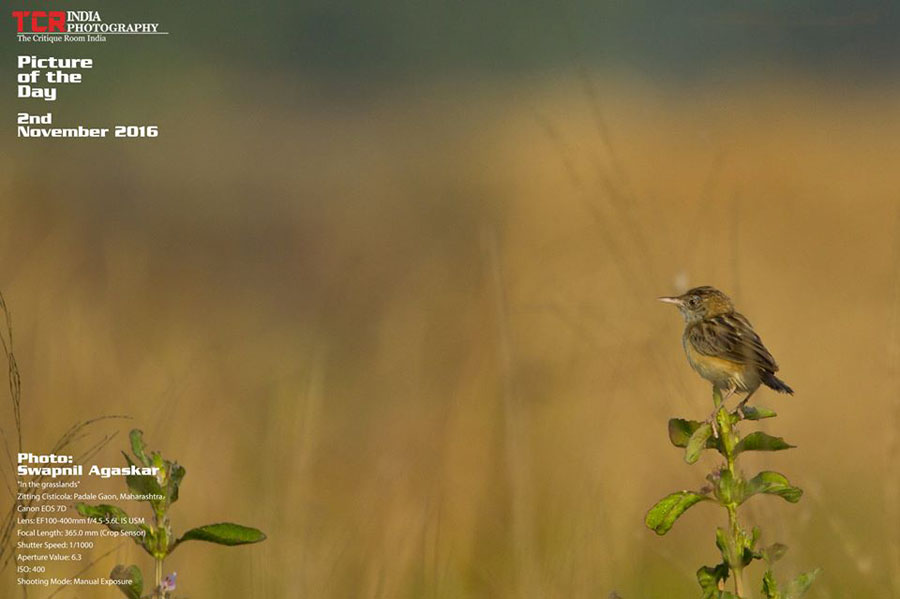 ‘In the Grasslands’ – The Zitting Cisticola image was declared the Picture of the Day on TCR India Photography on November 02, 2016. 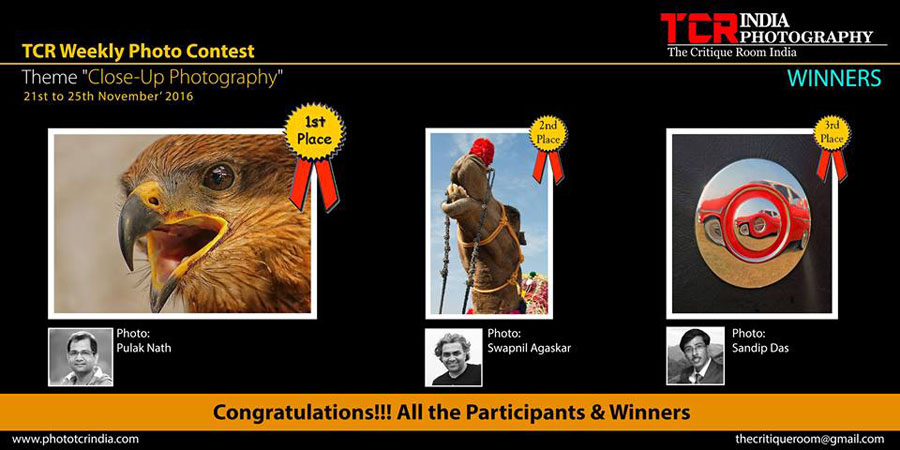 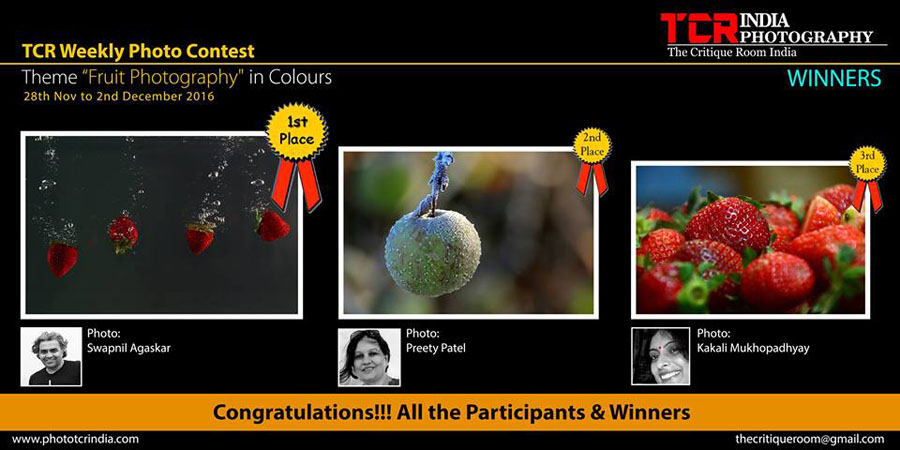 ‘Red Divers’ – First prize to this conceptual shoot for the theme Fruit Photography.